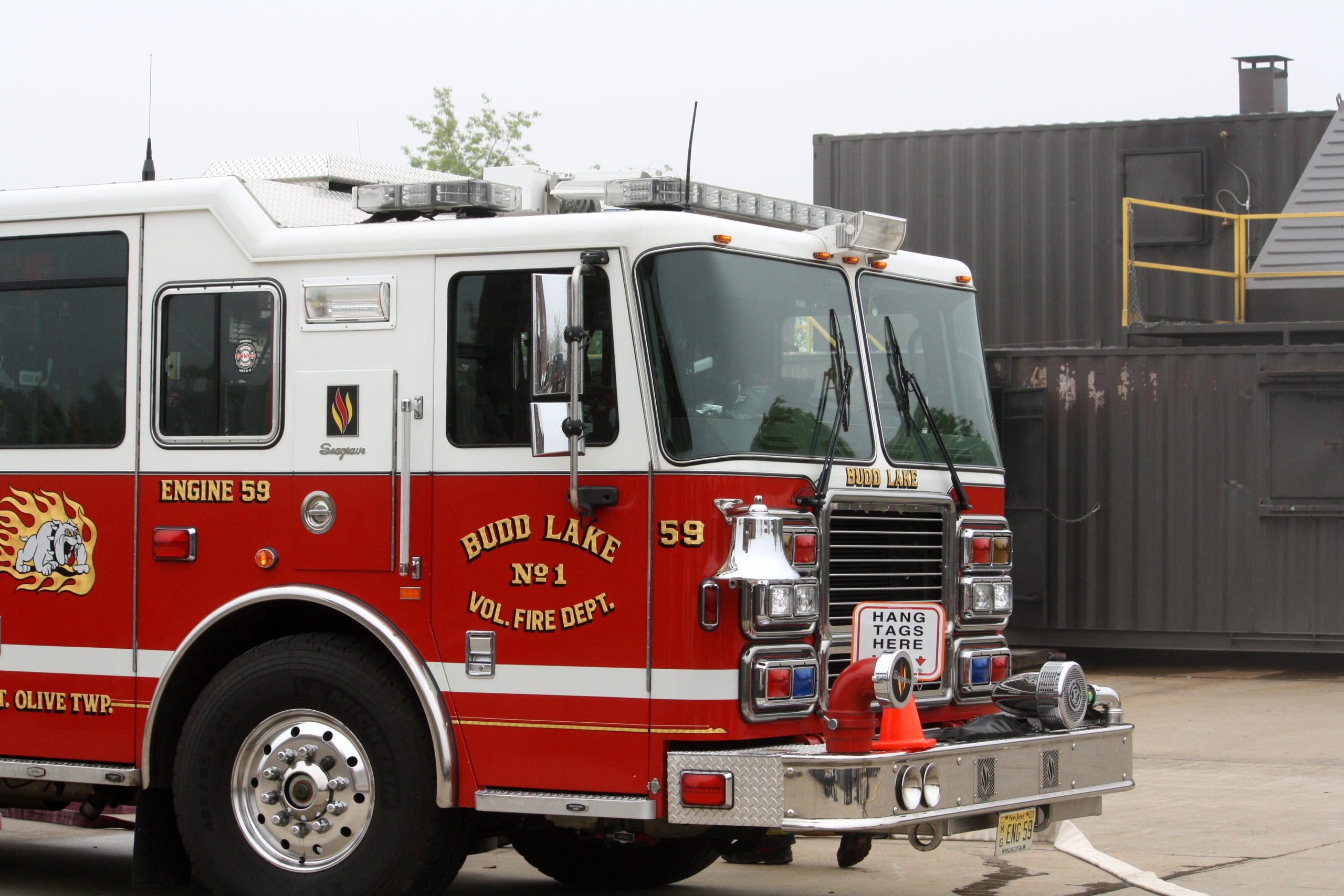 Budd Lake Fire was dispatched to Washington Twp. as a Rapid Intervention Crew. The crew operated for over an hour standing by and then assisting in overhaul. Below is from the Long Valley Fire Web Page with photos and story of the incident.